I am absolutely addicted to eating ramen to the point of being obsessed by it and it dates back to the time I visited Japan and saw how imbedded in the Japanese culture it was.

It's not just a cheap dish they eat but a way of life and the endless varieties available blew my mind.

I was only in Japan for 5 days but must have eaten it over 10 times easily and never once did I receive the same variety twice (not that I knew what I was ordering because it was all in Japanese and I don't speak or read a word of it).

So if you love ramen half as much as I do you'll enjoy this post.

These are the mad ravings from a ramen addict and all your frequently asked questions answered...

First, what is ramen?

Generally speaking, ramen is a Japanese noodle soup that combines a tasty broth with different types of noodles, vegetables, meat and garnish.

Most ramen dishes come with noodles, meat such as chicken or pork, and a boiled egg on the top.

Ramen noodles are an extremely popular dish for their warming properties, and comforting flavors.

You can also alter your ramen to suit your tastes by changing the flavor of the broth, or using a different meat such as beef or even shrimp!

What are the different types of ramen?

There are 4 main types of Japanese ramen (and many more different types of ramen toppings you can add) and they are decided by the base flavour (known as the "tare") and they are as follows...

Other regional varieties include...

What are the nutrition facts about Ramen noodles?

A fresh ramen noodle soup may be much healthier than a pack of instant noodles however.

How many calories in a bowl of ramen?

Healthline states their are 188 calories in a typical bowl of Ramen.

Is Ramen a soup?

What flavour is ramen?

The typical Ramen is a salty and light flavoured pork bone broth and will often have a base of Soy or Miso.

If you're buying Instant Ramen Noodles then you may have flavours like "Spicy Chicken" or "Beef" or "Hot and Spicy" that contain a long list of preservatives, artificial flavours, and other ingredients such as soy sauce, chilli flakes, chicken flavouring, ginger (which can be juiced), garlic and stock.

What are ramen noodles made of?

Ramen noodles are made from wheat, water, flour and salt. Some ramen noodles may also use eggs.

Ramen noodles are NOT gluten free as they contain wheat and Soy sauce which contains gluten.

Can you eat Raw ramen?

Yes, you can eat packets of uncooked ramen instant noodles without harm as it is NOT dangerous due to the noodle nests being pre-cooked but it will not taste good and has no nutritional value.

However, no it's NOT a good idea to eat raw "fresh" noodles because they may contain egg and be uncooked.

How do you cook ramen?

The typical Ramen most people are eating is the cheap instant noodles that just require you to add water and let sit for a few minutes till the solid noodles mix with the boiling water.

If you are without a kettle or a way to boil water on a hob then simply add your ramen to a microwavable bowl and then microwave.

However, if you are cooking fresh noodles and making a soup from scratch consult the packet instructions as they will all be different.

The typical pack of ramen instant noodles will have a 6 month expiry date but always check the label first before eating as each manufacturer will be different.

Once near or past the expiry date they typically will not taste good and will have deteriorated.

What are the spiciest ramen noodles?

They have a rating of about 8,000 Scoville Heat Units (a way to measure spice and heat intensity) which compared to the hottest hot chilli pepper which is the Carolina Reaper, with a Scoville rating of 2.2 million seems quite tame in comparison.

What is tonkotsu ramen?

Tonkotsu ramen is simply ramen broth made from pork bone that is boiled for several hours before noodles, thinly sliced meat using Japanese knifes and Asian vegetables are added to the broth and served in a Japanese noodle soup bowl as ramen.

What is shoyu ramen?

Shoyu ramen is ramen served with a broth made specifically with Soy sauce.

Shoyu" is the name for Japanese style Soy sauce.

Kikkoman is an example of a Japanese Soy sauce brand that fits this style.

What is miso ramen?

Miso is fermented soy bean paste and when used in ramen it simply is added to the "base" of the broth used in the noodle soup.

It differs from the traditional salt or soy sauce based ramen base.

What is tan tan ramen or Tantanmen ramen?

Tan tan is a little spicy but without being overwhelming.

What is shio ramen?

Shio is the Japanese word for "salt" so it's a salt based noodle broth dish that is typically yellow in appearance.

Like most ramens it will typically be served with noodles, meat and vegetables.

What is the swirly thing in ramen? Aka Narutomaki.

Narutomaki is a type of cured fish known as surimi and it has a pink and white spiral pattern, it's often placed on top of noodle and noodle soup dishes.

It's 100% edible and a healthy food with lots of protein and calcium.

What is oriental flavor ramen?

Oriental flavour ramen was simply a previous name for a Maruchan brand of instant noodles, it's now known as "Soy Sauce" flavour.

Ramen vs pho – what's the difference and which is better?

Ramen is a Japanese noodle soup dish with a thicker and cloudier broth usually served with wheat noodles.

Both are similar in that they are both noodle soup dishes but they differ in taste, typically Ramen packs more of a meaty and hearty taste whereas Pho is light and refreshing.

Which is better comes down to personal taste but for me Ramen wins every time as I prefer the thicker, meatier, saltier broth.

You can see the types of Pho dishes and other Asian cookware I like here.

tsukemen vs ramen – what's the difference?

Tuskemen is a noodle soup dish served cold, with a thicker sauce or broth served on the side for dipping the noodles into. It's a summer dish for warmer weather.

Ramen is a hot noodle soup dish, with a lighter broth, and typically eaten in winter.

ramen vs udon – what's the difference?

Udon noodles are thicker and wider than ramen noodles, they have a springy like taste to.

Ramen noodles are chewier and smoother than Udon noodles.

The Udon soup or broth is delicate, light, and savory.

Whereas the ramen soup is thicker, meatier, and saltier.

ramyun vs ramen – what's the difference?

They are both similar dishes but just from different countries.

Shoyu is soy sauced based ramen where as miso is ramen made from miso paste.

Depending on which type of ramen you order will depend on how the base broth (or "tare" in Japanese) will be made.

ramen vs soba – what's the difference?

Samin noodles are made using more eggs than ramen noodles which makes them chewier and thicker compared to ramens thin noodles.

somen vs ramen – what's the difference?

Somen noodles are extremely thin, made from wheat, and white in colour and usually served chilled with a dipping sauce.

Ramen noodles are thing, but still thicker than Somen noodles, made from wheat, and served in a hot broth soup.

This one is purely down to personal preference but this Quora thread had a pretty even split in opinions and in this Reddit thread Maruchan wins but not by much.

What are the best Japanese Instant Ramen?

Below are a selection of bestselling Japanese instant ramen brands from Amazon... 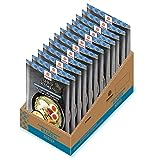 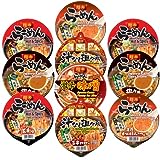 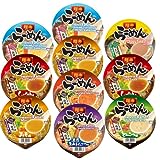 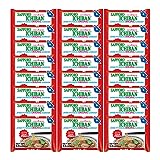 What are the best low sodium ramen noodles?

Here are a selection of the best low sodium ramen noodles on Amazon for people who can't eat a lot of salt or sodium content... 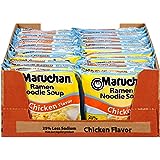 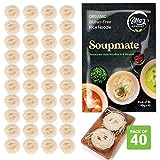 Everything You Ever Wanted To Know About Ramen

So I hope this has answered all your ramen questions and you can see that I am indeed an absolute Japanese Ramen noodle soup addict. 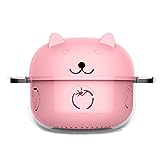 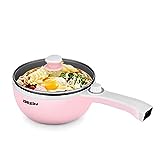 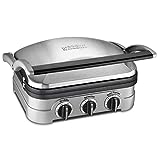 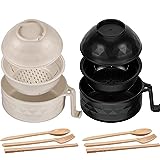 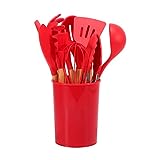 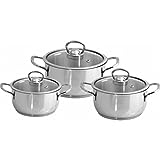 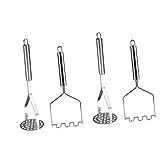 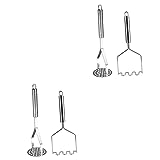 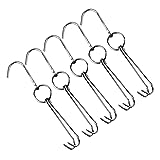 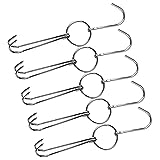 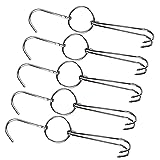 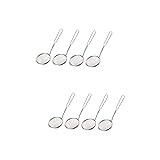 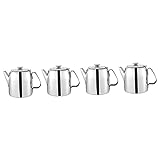 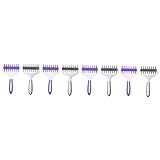