We’ll focus on a milkshake cocktail that is sensational. It is also a suitable alternative to eggnog. The frozen banana won’t alter the flavour; it will add sweetness and creaminess.

The cinnamon spices are optional; however, they’ll add more flavour to the milkshake.

The White Russian cocktail is awesome, and it is one of those holiday drinks that you’ll get to enjoy to the fullest.

The alcohol flavour is also awesome, and it isn’t overpowering. It tastes more like dessert. During a party, you can serve the cocktail as eggnog.

Table of Contents -
1 How Do You Make the White Russian?
2 How to Prepare the Milkshake

How Do You Make the White Russian?

You’ll make the cocktail by mixing:

To make this cocktail, you can fill a glass using ice cubes and pour the Kahlua into the glass.

Pour vodka and then the cream over the spoon’s back to get a presentable layered effect mostly seen in bars.

There are recipes that call for:

If you want a cocktail that is low in calories, substitute milk using almond milk. For vegans, you can use cashew cream instead of the normal cream.

If you want the cocktail to be gluten-free, you should use Tito’s Vodka.
For a paleo-friendly cocktail, use cashew cream and Tito’s Vodka.

How to Prepare the Milkshake

For deeper flavour, you can add vanilla and espresso. If you want the creamy element, you can blend raw cashews, which should be unsalted.

You can mix with unsweetened almond milk or coconut milk. You can use a conventional blender; however, you’ll need to soak the cashews first to ensure they have a creamy texture.

To make the milkshake more exotic, you can add some ground cinnamon. It will add flavour, and the taste will be similar to eggnog.

You can add more alcohol depending on your preferences.

For a creamy milkshake, ensure you’ve used a high-speed blender.

With a good blender, there are many things that you can prepare. The flavour combinations that you can come up with are also endless.

A high-speed blender makes life easier even when you want to make recipes that have seeds, nuts, grains, among other types of ingredients.

Ensure you haven’t missed out on this cocktail. All the ingredients mentioned are vegan-friendly.

As for the equipment you need, a blender is one of them, and maybe a spatula as you scoop the final product from the blender.

Follow the entire recipe and get to enjoy the Vegan Frozen White Recipes from the comfort of your home. You only need to follow the instructions from the beginning to the end. 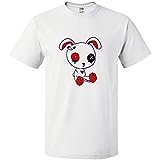 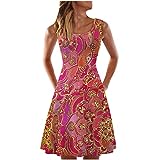 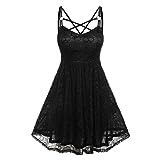 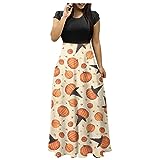 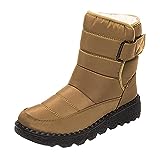 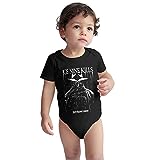 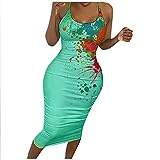 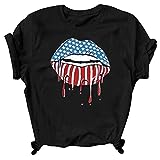 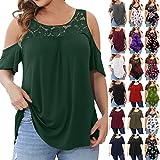 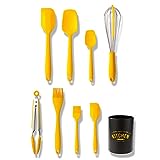 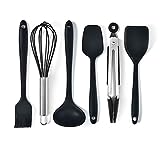 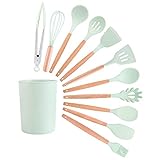 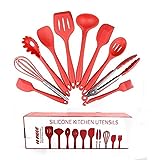 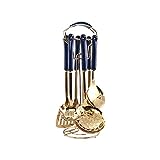 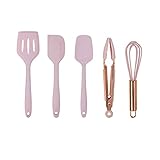 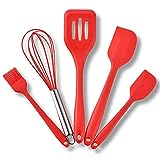 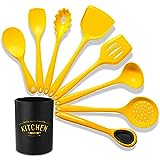 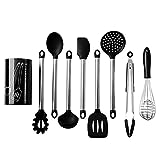 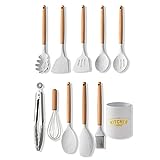